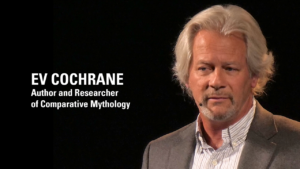 This site will be updated on a regular basis.  Comments are welcome and will be addressed in a timely manner. (Last updated 4-21-2022.  Long live Iggy Pop!) The author can be reached at ev.cochrane@gmail.com.